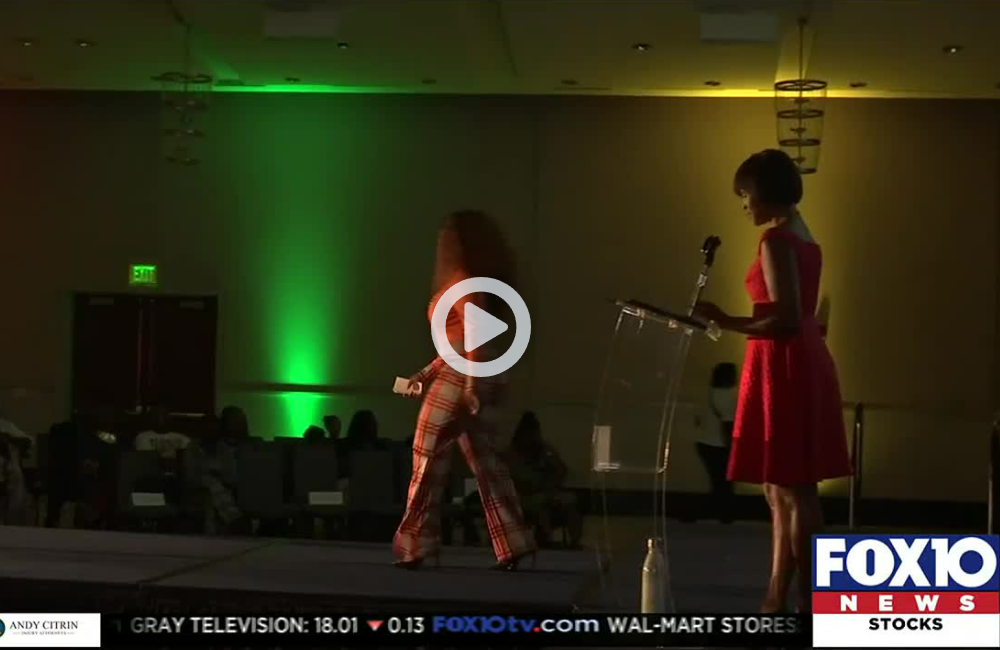 Contestants not only got to showcase their talents but also developed confidence and learned more about Black history and culture.

The program aims to create more opportunities for young girls. The program puts on pageants for girls between the ages of 13 and 18 in Alabama, Florida, Georgia, and South Carolina.

An organizer tells FOX10 it is a national program for girls nationwide, but they had participation the first year from girls in the states as listed. It was hosted by The Maynard 4 Foundation, whose program is titled Miss Juneteenth Scholarship Pageantry Program because it is more than just a pageant. It is a three-day educational and enrichment program, which kicked off with a welcome reception, an HBCU Resource Fair and career sister circle. It also concluded with a scholarship brunch awarding over $8,000 in scholarships and announcing grants go be awarded to 12 charities followed by a tour on the Dora Franklin-Finley African American Heritage Trail Tour. There were also workshops in between.

FOX10′s Lenise Ligon was the emcee of the pageant.

The Battle House Renaissance Mobile Hotel & Spa room block is available until May 19, 2023!